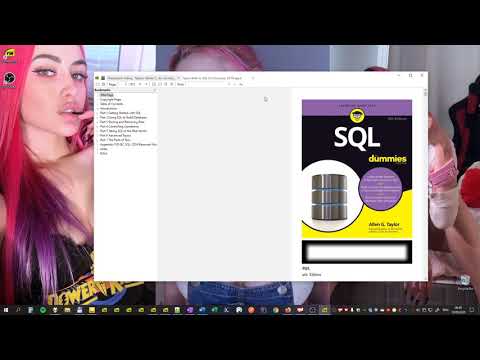 if program is runing, and PC is shuts down = SessionData dying

How can I open “Frequently Reads” how the new tab?

The problem of “Lost History” on unwanted shutdown was recently improved in Pre-Release (28 days ago):

In SumatraPDF, I have enabled the ‘Remember opened files’ setting. This usually works fine: I can close SumatraPDF and then reopen...

To get a fresh “Frequently Read” it will appear in a new window using CTRLN it is not the best solution and that issue is still open at:

Ability to visualize the initial screen with thumbnails of pinned/recently opened documents when multiple documents are already opened.

thank You, for you work, very much)

On 3.1.2 on Windows, I ran into an issue where the “Print” window locked up after having deleted a printer in the background and added a new printer. SumatraPDF froze, and had to be force quit, and I lost all of my open tab state.
Then, unrelated, I decided to install 3.2, which, caused all of my open tab state, position, and also file open history to be wiped. SumatraPDF-settings.txt still shows a long history going back, so I don’t know why I’d lose the state and file history in the actual program, but that’s what happened.
There’s just got to be a smarter way for the program to handle situations where the program has crashed or been updated, like having a simple backup of this state information in the AppData Roaming directory automatically generated that goes back a few open and close iterations?
Edit: Now I’ve noticed a new SumatraPDF-settings.txt that was created in AppData Local, so that might explain what happened with 3.2? The settings file now resides in Local instead of Roaming?

I think your comments about display are perhaps more related to viewing ebooks especially sub/super scrpts which is scheduled to be reviewed in the longer term?

@mmortal03
It is unfortunate that whilst updating this time round the storage location has changed from remote to local.
I have always suggested that users who depend on customised settings keep a backup in a seperate location against loss during windows enforced updates.

There was an improvement in storing internal settings method about a month ago so the latest prerelease may serve you better than 3.2 version.